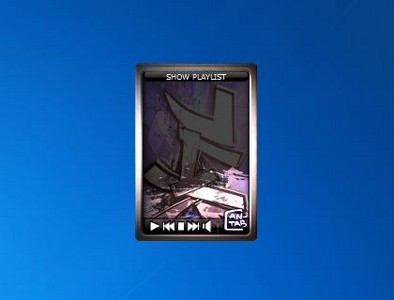 Here we have the JSPlayer which is a simple sidebar gadget for Windows that allows its users to view a video in a small window while working on something else. This is an amazing tool for those who love to multitask. For it to work though you must have Windows Media Player installed. It supports a host of media formats similar to that of Windows Media Player such as MP3, MP4, AVI, MPG, WAV, and OCG. The standard player controls are all there: play, previous track, and next track. Volume controls are set on the side. You can also change the opacity of the frame but not the opacity of the video. It’s very light on the CPU and RAM so don’t worry about it slowing down your system’s performance.

Be the first to review “JSPlayer” Cancel reply