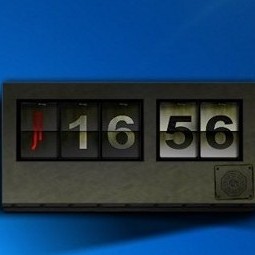 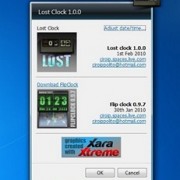 Ever wanted to be a part of the LOST crew? Well now you can! With the Lost Clock, you’ll feel as if you were in the island itself! The Lost Clock is the original desktop clock patterned after the LOST Television series. This gadget is best used with any Lost-themed wallpaper. The large size of the gadget, however, may become a disadvantage to some users.

Be the first to review “Lost Clock” Cancel reply